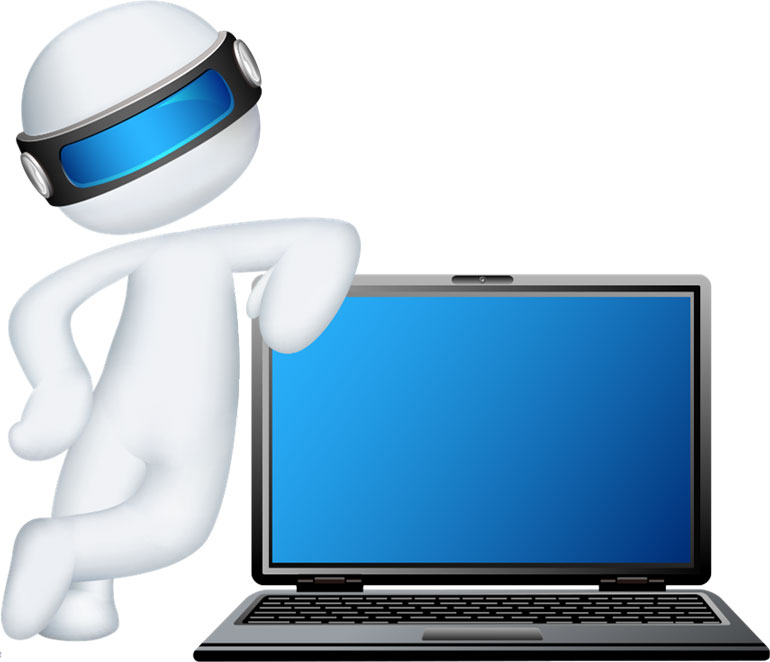 Many people think that KNX programming is to program the lights and shutters of the switch buttons to work and to be able to adjust their heating and air conditioning. No it’s not that. It is the implementation of the automation study in a way that is understandable to the users. The greater the success of a control system, the fewer commands the user has to give by pressing keys to perform basic building functions.
It primarily requires the developer to know what he is doing because in fact it determines the ease with which users will interact with the building and the correct implementation of functions in order to better utilize the installed equipment and the smooth operation of the mechanical equipment. Wrong programming can seemingly lead to a functional building, but it will cause damage or consume unreasonably high energy. At GDS, we believe in simple functions that perform complex things and that the user should not have to worry about the detail of their operation. The user just needs to say: