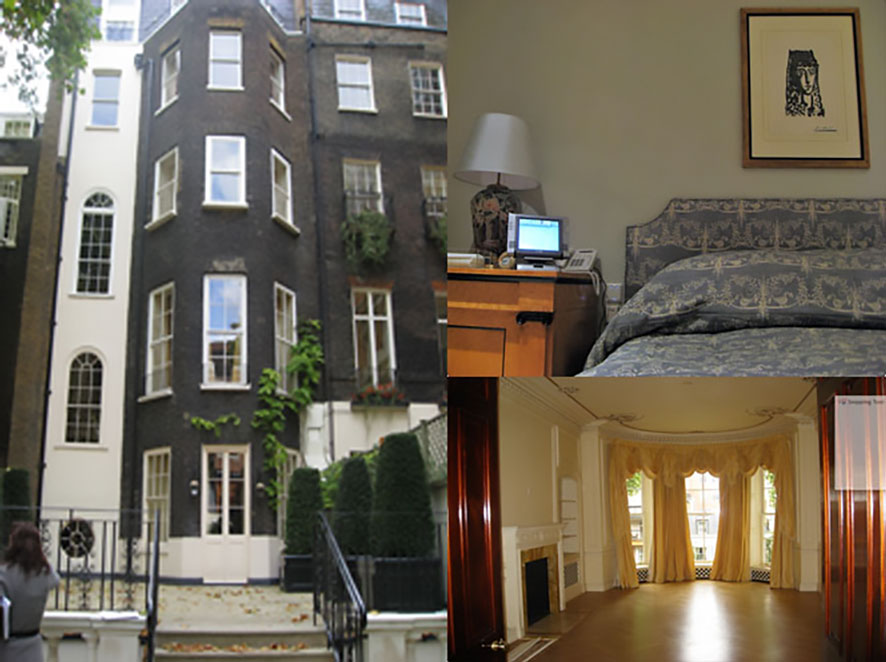 A listed building in the most expensive district of London has been renovated by some of England’s most renowned builders – the same ones who renovated the Royal Albert Hall.
The London news newspaper made a special tribute to this renovation and its huge budget
GDS studied and guided all electrical installation and automation installation
He provided all the materials and carried out all the planning.
Even the electrical panels were manufactured by GDS in Greece with custom specifications in accordance with British standards.
GDS collaborated with the design engineers and influenced the engineering study so that the building consumes the least possible energy
The cauldron boiler room is completely controlled by intelligent automation that manages energy
At home are controlled:
Lights (all dimmable)
Electric shutters
Electric curtains
Heating
Air conditioning
Music
Televisions
Digital content with private movies
Multi-satellite targeting satellite system installed and satellite receivers installed
In each room and in the living rooms and sitting rooms, there is a controlled audiovisual system consisting of TV, DVD, media player and sound system with hidden speakers integrated in walls and ceilings.
All rooms have fixed touch screens at the entrance and in selected areas – such as bedrooms – wireless screens on each nightstand.
In selected areas there are detachable wireless screens (ie fixed and portable)
The touch screens control the visualization which controls all the systems and of course the audio / video
A high-speed data network was designed and installed, and high-speed Internet was integrated
Vlans were implemented to optimize bandwidth utilization and ensure high speeds for media streaming inside the building
Wifi is a special type of Cisco with level design, bandwith management and multiple SSIDs